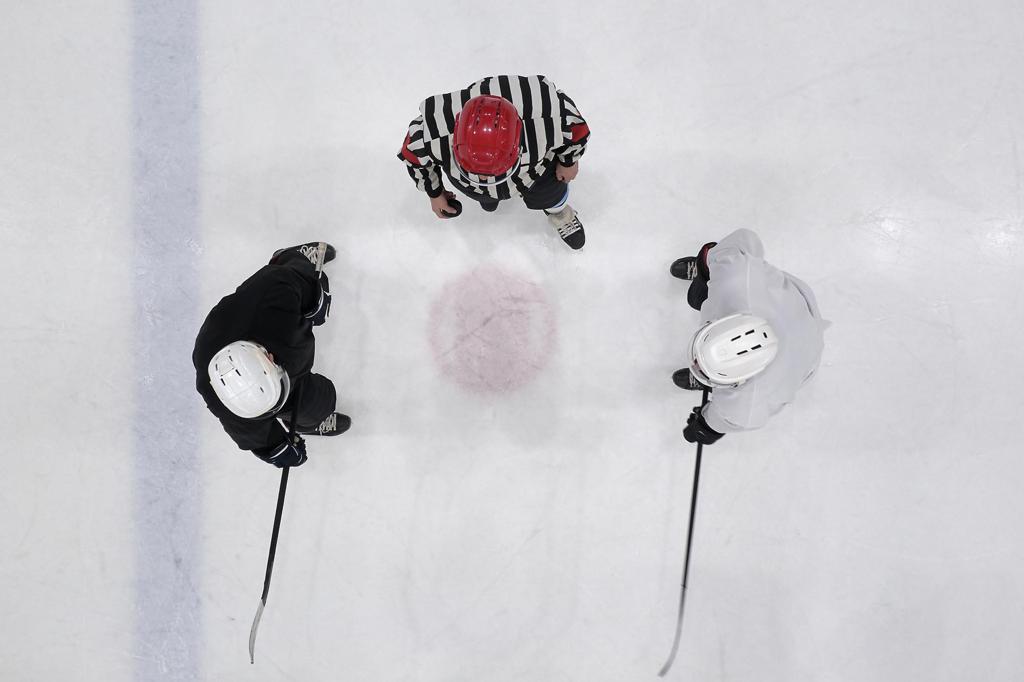 Play for the Fury 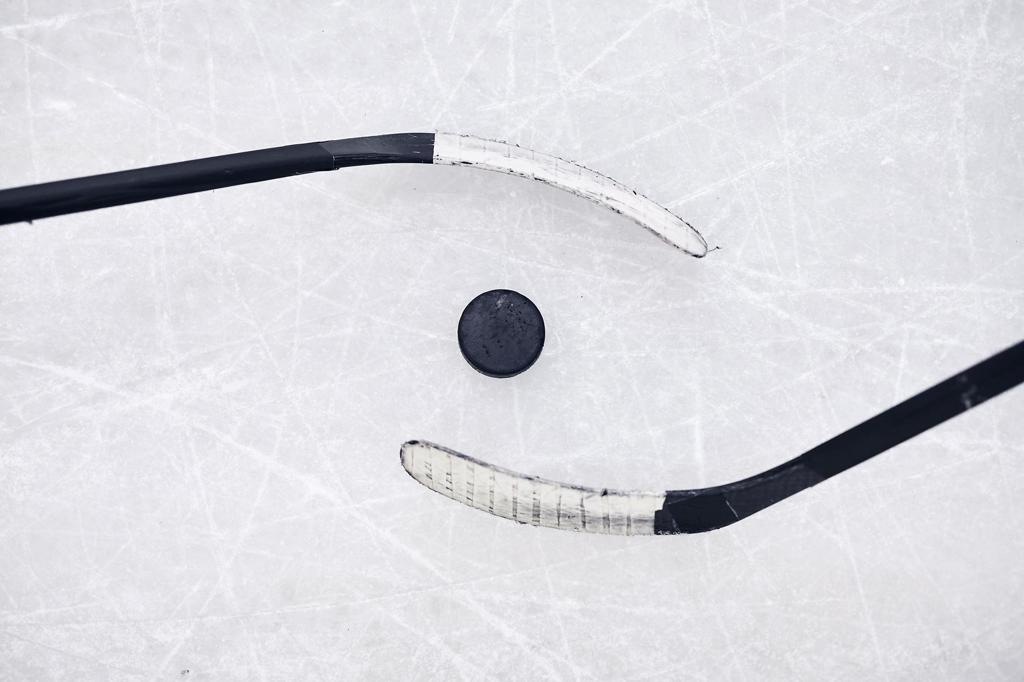 Learn About the Fury 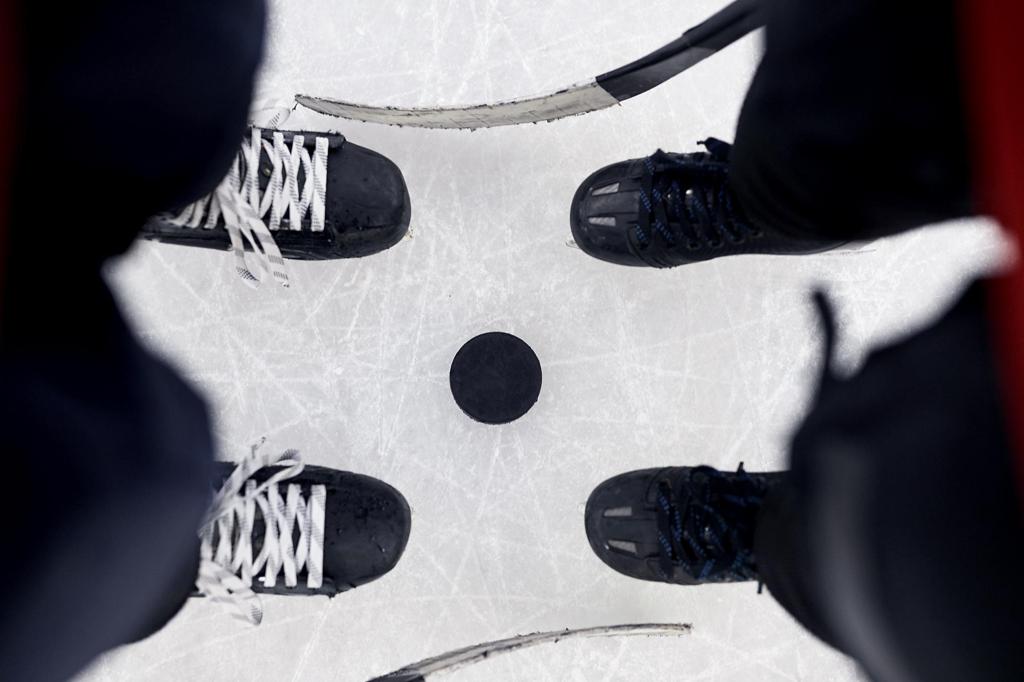 The Belvidere Fury Hockey Club is a non-profit organization that celebrated its inaugural season in 2015. The Club plays in the highly competitive North Central Division of the Illinois High School Hockey League (IHSHL) and abides by the rules and regulations of the American Hockey Association of Illinois (AHAI). The Belvidere Fury Hockey Club is a combined high school team that allows student-athletes from the following schools to participate: Belvidere, Belvidere North, North Boone, Hononegah, DeKalb, and Stillman Valley. The Club will roster both a Varsity and a JV team that will traditionally play 20-25 regular-season games, is eligible for State Playoffs, IHSHL All-Star game, and usually attends multiple tournaments during the months of September-March. During the months of April-June, a developmental spring season is held with skills and drills sessions and games played with various teams around the state. If you or someone you know is interested in playing hockey at the highest level for their age group and becoming part of the Fury Family, please let us know!